Waiting for drops…of rainfall: The impacts of the driest year on record 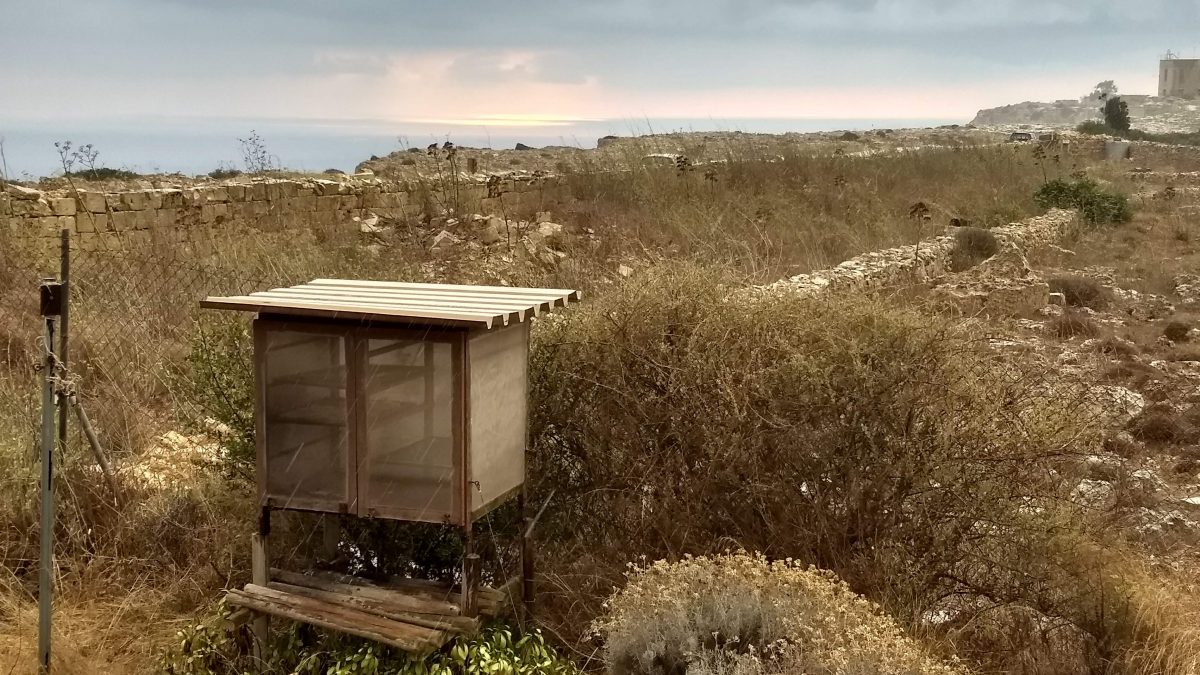 This winter was the driest on record in a time span of 50 years. In the Maltese Islands, only 76.3mm of rainfall occurred from December to February, while we had only 2.3mm of rain in February. Whilst the absence of rain has several primary impacts on crops and more emphasis on our already scarce water resources, the secondary impacts have often longer-term negative consequences.

Often trees rest during the winter months to prepare for spring time, but this year several trees have started blooming earlier. Fruit trees such as plums and peaches often bloom in spring, however the mild winter conditions resulted in the blooming of flowers earlier in February 2016, with negative consequences on the resulting harvests.

This unexpected change in normal patterns significantly affect pollination by bees, because they are having reduced availability of nectar. For example, usually the Wild Garlic flowers in March, but it has only been in the last couple of days that the garlic blooms were encountered along the garrigue of Dingli Cliffs.

A number of typical Maltese fruits that are harvested during the summer, such as the watermelons and melons require constant irrigation, and the minimum rainfall will lead to a shortage in such fruit.

In other fruit such as strawberries, or vegetables such as marrows, the warm temperatures have led to the faster growth of crops. The large harvests of such fruits and vegetables, by warm temperatures will then lead to a different set of secondary impacts such as increased competitiveness and resultant unprofitability.

Irrigation requirements and effects on soil

Although this winter was characterised by dryness, when it rains, relatively short periods of heavy rain results in erosion, a secondary impact that is well noted up here with the sea water turning to a brownish colour.

Other threatening matters include the requirement to irrigate crops, resulting in greater demands on the water sources of the Maltese Islands; and extra costs incurred to water crops.

The warm weather also has a negative impact on the spread of diseases.  In fact, cold temperatures that are often experienced between December and January kill pests that would ultimately bring more diseases during the coming Spring. Since this winter was ultimately characterised by warm weather, the threat of pests and diseases is even more pressing.

Most often, the impact of secondary factors is stronger than the primary effects of reduced crop harvests. They have the potential to lead to a risk of immortality and hence the demand for pesticides is amplified. Moth caterpillar infestations often threaten leafy vegetables such as cauliflowers and cabbages and hence, more pesticides are required. Maltese farmers have been facing such threats brought about by pests over the past two decades as a result of warmer weather and more regular droughts.

But this becomes a vicious cycle…often higher temperatures reduce the effectiveness of certain pesticides…so does it seem that despite our efforts, drought and high temperatures will prevail, with negative consequences?