Turtles in the Maltese Islands 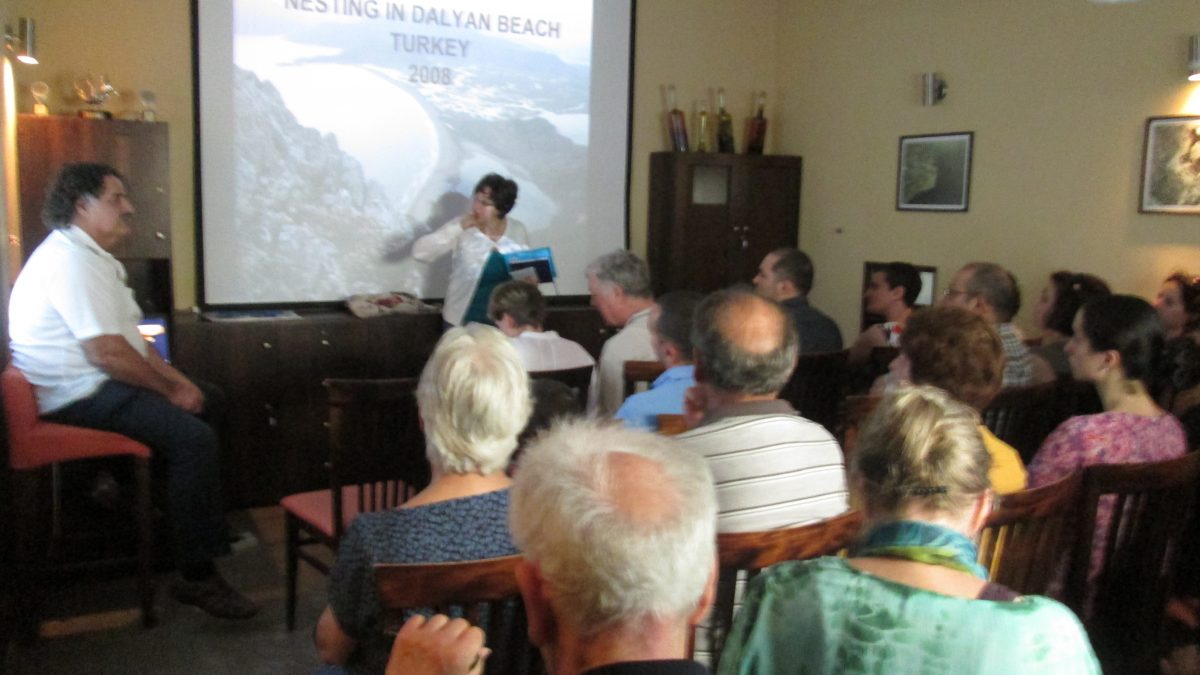 Out of these species, the Loggerhead Turtle (Caretta caretta, Fekruna Komuni) is believed to be the most abundant species, despite its global vulnerable conservation status. The Loggerhead Turtle, is a long-lived species, which spends the majority of its life in open ocean and shallow waters. The Mediterranean Sea is a nursery for juvenile turtles, whilst during spring and summer, adult turtles may be found. This migratory species, measures over 70cm in length, and is more common in the eastern Mediterranean.  The loggerhead has a distinctive large head, hence its name, and powerful jaws since it often feeds on hard-shelled crabs and sea-urchins.

Females only come ashore to build nests and deposit eggs at the same location in which they were born from late May to late August. The sea turtle digs into the sand, laying the eggs into an egg chamber, and covering them with sand using her rear flippers. The eggs incubate for about sixty days, then the hatchlings break out of their shells, re-surface from their covered position, and go to the sea.

Few loggerheads are sighted in Maltese waters. In June 2012, the first confirmed sea turtle nesting event in the Maltese Islands in a century, occurred in Ġnejna Bay. The female turtle laid 79 eggs close to the waterline and these had to be relocated. The eggs never hatched since they probably became water-logged in the sand. This year on 2nd August 2016, a loggerhead visited Golden Bay to lay eggs in the middle of the night, about 5m up the beach. On the night of 27th September 2016, 66 turtles hatched in pitch darkness after 56 days of incubation. The surviving female turtles would be able to return to nest in Malta in about 25 years, provided that adulthood is reached.

Marine turtles face several pressures, not only at sea (e.g. incidental catch, habitat degradation) but also on nesting grounds such as human disturbance through recreational beach use and coastal development. Marine turtles are protected by both EU and national legislation. The EU’s Habitats Directive which protects several habits and species lists marine turtles as strictly protected species, and the loggerhead turtle is listed is a priority species. The Habitats Directive has also been transposed into local legislation.

Last year, The Cliffs Interpretation Centre, located about 12.5km from the nearest sandy beach at Ġnejna Bay, hosted a talk on marine turtles, their nesting habits, and issues related to the endangered status in the Mediterranean. The illustrated talk, organised by Ms. Annalise Falzon and delivered by Mr. Charles Sammut focused on marine turtles and the direct contact of working with these protected and endangered species.