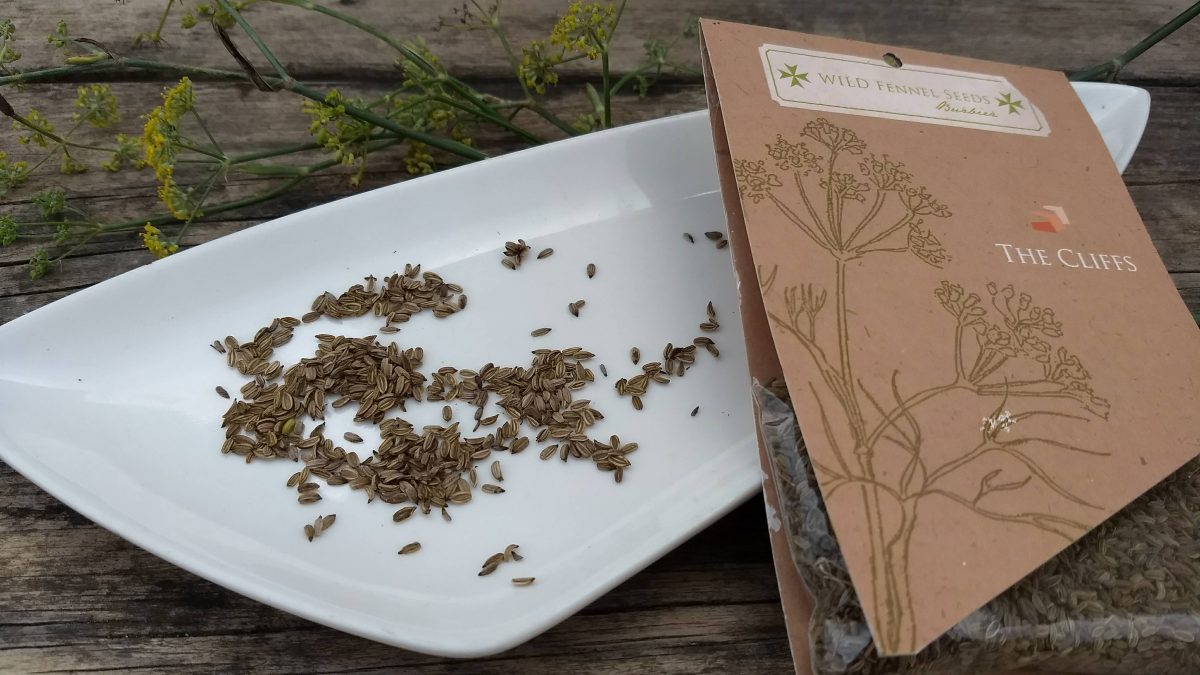 The scorching temperatures during this time of the month is ideal for the harvesting of the seeds of the wild fennel. Wild fennel seeds are also harvested and can be found in small packets at The Cliffs Interpretation Centre.

The fennel (Bużbież, Foeniculum vulgare) is a common plan, with very aromatic leaves and it is indigenous to the Mediterranean region. It often attracts the endemic Swallowtail butterfly, which is also called Farfett tal-Bużbież in Maltese. The fennel is a common ingredient in Mediterranean cuisine – the bulb, shoots and seeds are edible.

It is also said that fennel has medicinal properties and has been traditionally used to treat indigestion and coughs. The Ancient Romans had also used the fennel to treat cloudy eyes. The seeds are a rich source of protein, dietary fibre, calcium, iron magnesium and manganese. Apart from this, leaves may be placed amongst clothes in drawers to deter insects.