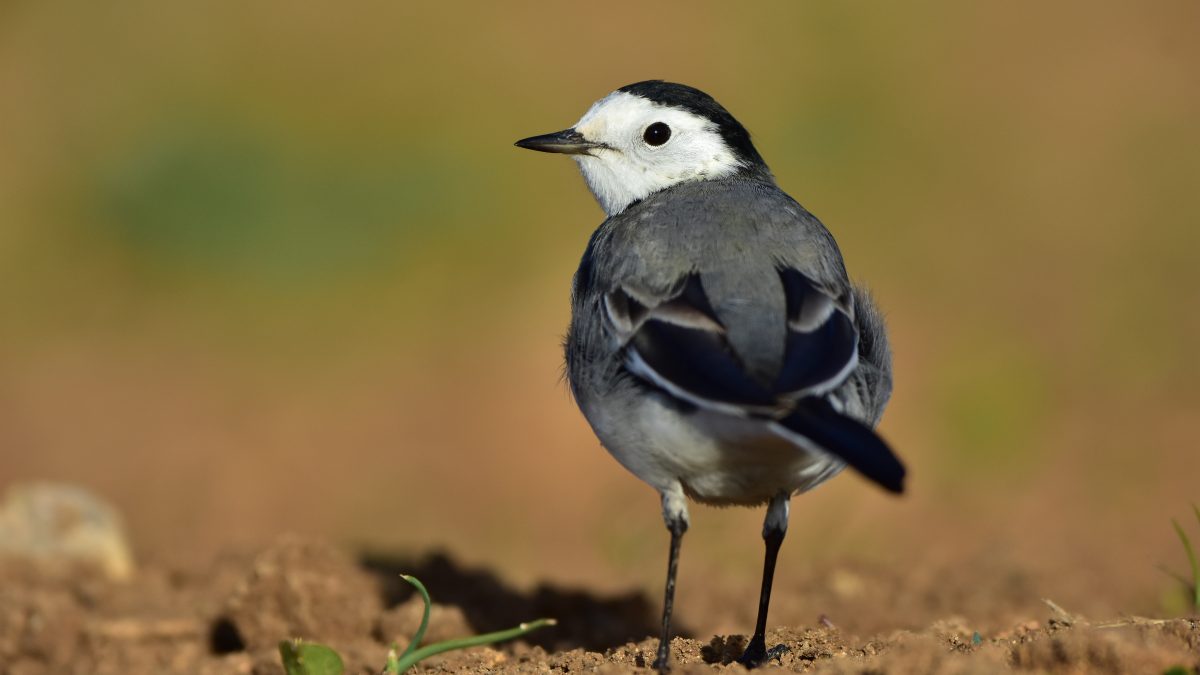 A common winter visitor to the Maltese Islands is the White Wagtail (Zakak Abjad, Motacilla alba), which often arrives in October and stays until early spring before migrating north to breed in Northern Europe. This small wintering bird breeds throughout Eurasia and even in mountainous areas in North Africa, where it nests in crevices, along river banks, in stone walls and even buildings. Birds which breed in Northern Europe winter around the Mediterranean and tropical/subtropical Africa.
In the Maltese Islands, upon arriving in individual numbers or in flocks in Autumn, this slender bird can be seen in its winter black, white and grey plumage. The bird’s tail, black with contrasting white outer tail feathers, is quite distinctive. It is insectivorous; whose diet includes flies, mosquitoes, insects, small molluscs and seeds. For feeding, it prefers open ground, where it is able to see and pursue its prey, either walking or sometimes flying to catch flying insects.
In Italy, this bird is called ballerina bianca (white dancer) because it often seems to dance as it picks insects, its head jerking to every step of its walk and its tail wagging constantly. The Maltese name zakak is a reference to its call, quite a distinctive tseee-tsick sound!
During the day, they disperse to forage either as single individuals or in pairs, often around water sources in valleys and manure heaps at farms. This bird species is adaptable to urban areas and quite tolerant to human disturbance. For instance, it forages on paved areas such as car parks, village squares and schoolyards.
As the evening approaches, they gather in large flocks at particular roosting sites, often a sheltered cluster of trees. The primary site to see this bird in the Maltese Islands is in the centre of Valletta at the Great Siege Square, whose few large Ficus trees have been used as roosting sites for thousands of White Wagtails since at least the late 1960s. This site is even designated as a national Important Bird Area because of the White Wagtail roosts. Another two smaller roosts in Gozo are found at Lunzjata Valley and at it-Tokk, in Victoria
They gather in such large numbers, most probably for warmth, to protect themselves against predators and to increase foraging efficiency. Like similar wintering species, this species is faithful to its wintering quarters, often returning to the same locality the following winter.
In 2010, the roost site was heavily pruned resulting in the removal of major parts of the trees’ canopy. This resulted in the displacement of birds, with birds that failed to find an alternative safer roost site dying of exposure during cold windy and rainy nights. Whilst pruning could have affected the number of White wagtails in the consecutive years, it seems that this species is on the rebound especially with careful pruning that has allowed the trees to mature and become denser, and hence hosting a larger number of birds. These past few years the number of recorded wagtails has kept on increasing in record numbers, of over 10,000 each year.