The sound of the Cicada from the trees 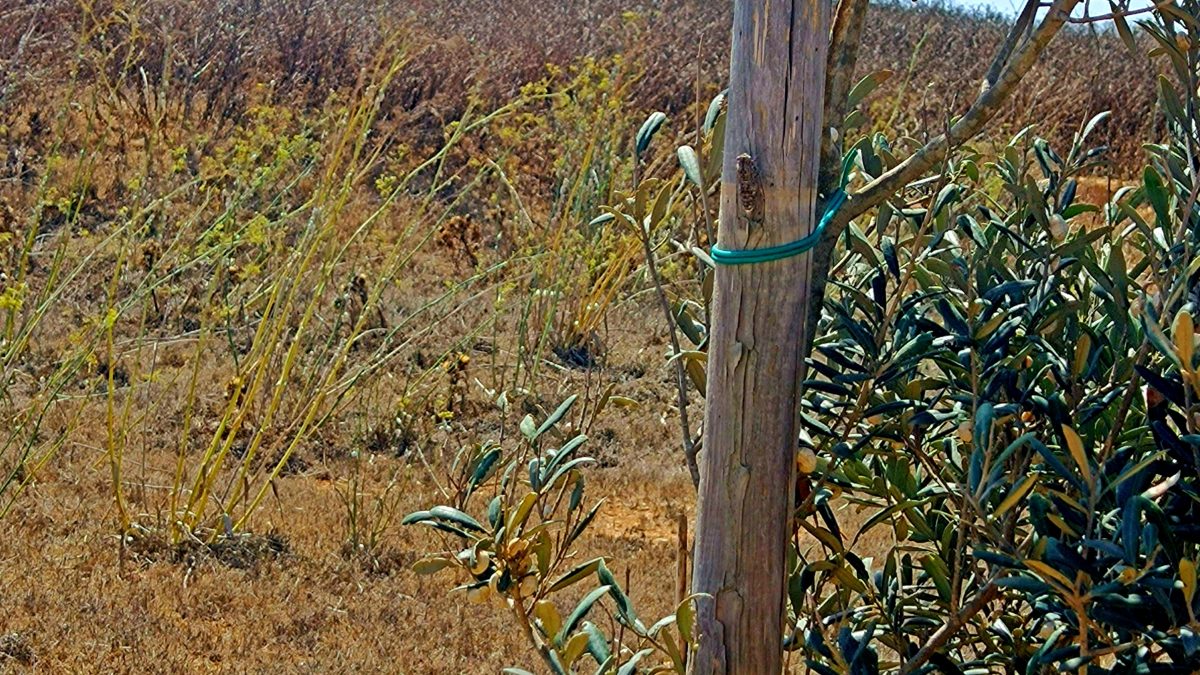 Wherever there are trees, one can hear the songs of the male Cicada (Cicada Barbara stal, Werżieq ta’ b’inhar), heard everywhere in summer.

This insect is most active during the hottest times of the day with the sound originating from the vibration of part of this winged insect’s abdomen. It is only the males that sing to attract females to mate. With large eyes and transparent wings, such male winged insect makes one of the loudest animal soils. Despite this, it is often quite difficult to see a cicada, since when threatened, they stop singing.

For over 160 years, the cicadas of the Maltese Islands were given a wrong identification as Cicada orni. Acoustic analysis of their song has now indicated that they are actually Cicada Barbara stal species.

As the end of summer approaches, the sound of the cicada is no longer heard. This is because after mating occurs, adult cicadas die.