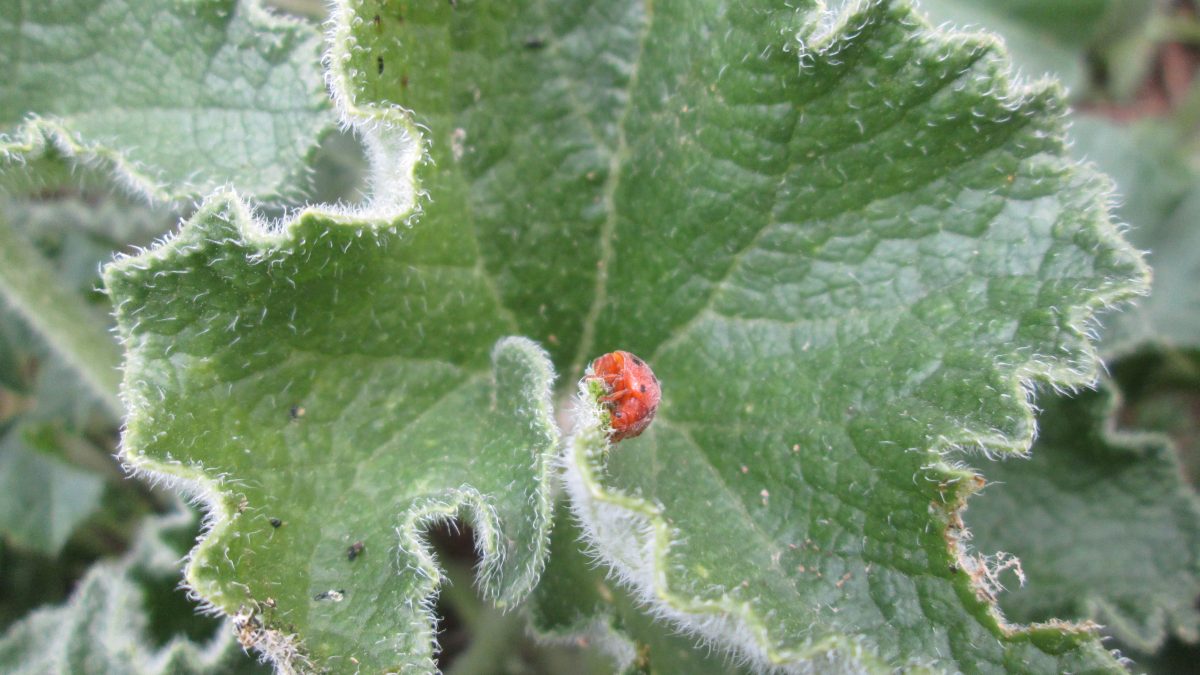 The Squirting cucumber (Faqqus il-Ħmir, Ecballium elaterium) is a very common perennial plant which is common everywhere in the Maltese Islands, especially disturbed ground. This plant actually pertains to the same family as that of the melons, marrows, pumpkins, etc.. The stems of this plant can grow over 80cm but instead of rising up, they spread outwards and remain low. This plan species is actually indigenous to southern Europe and the Mediterranean.
Both the English and Maltese name refers to the brilliant way in which the seeds are dispersed. An increase in liquid pressure inside the mature yellowish-green fruit pods results in the shooting out of the seeds up to a distance of 1 metre from the main plant. Whilst the plant is today considered highly toxic and lethal in large doses, it has been used for traditional medicine for over 2000 years as a purgative. Even in the Maltese Islands,, an extract from this plant was used as a laxative and even for jaundice.
Almost all throughout the year, a close inspection of this plant renders a view of the entire life-cycle of a type of beetle, the Gourd Ladybird (Henosipalachna elaterii). This orange-brownish hairy ladybird differs from the typical seven-spot ladybird – in fact, it has 12 spots. This insect rests, feeds and mates and hatches the eggs on the same Squirting cucumber plant. The larvae even feed on the green leaves with an average of 3-4 annual generations per year.
It is still not sure whether the insect is a pest on such plant, or whether there is positive symbiosis between the two species. The latter thought could be related to the possibility that the plant provides food for the insect, whilst the ladybirds aids in pollination by collecting pollen on their winds.