The fossil record of The Maltese Islands at The Cliffs 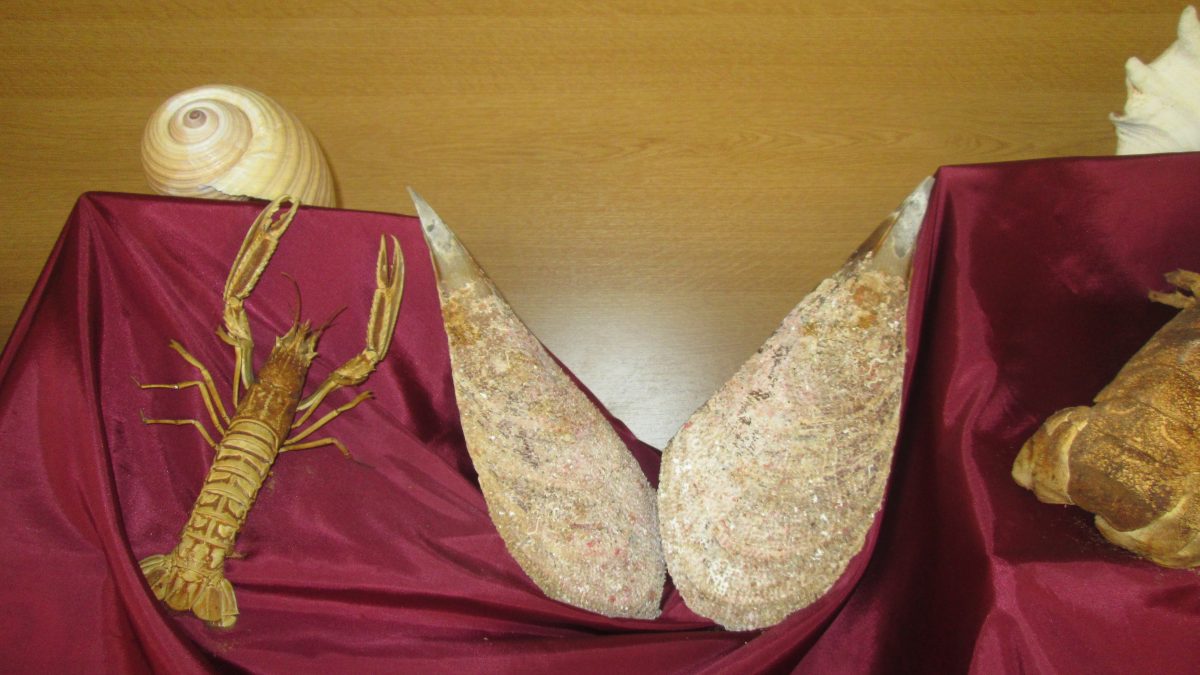 The Maltese Islands started forming circa 30 million years ago, during the Oligo-Miocene epochs as sediments deposited under the sea. All sediments are marine in origin, made up of the skeletal remains of the animals and plants that lived in the sea during the time. The horizontally layered rocks are mostly made up of limestone, since most of the particles were rich in lime.

Dingli Cliffs exhibit the full rock sequence of the Maltese Islands. The oldest rock layer, the Lower Coralline Limestone, forms the base of cliffs in the Dingli Cliffs area. This layer is made up of a large number of fossils especially corals, coralline algae, worm tubes and bivalve sea shells. One large snail fossil that can be found is this rock layer is that of the Conus species, whose fossilised internal cast dates back to more than 25 million years.

The softer Globigerina Limestone is a fine grained limestone full of tiny microscopic fossils and scallop shells. It weathers into gentle slopes in the interior of the Maltese Islands and in sea-cut cliffs such as at Dingli Cliffs. Sand Urchins (Shizaster parkinsoni, Saqajn ix-Xitan) and Sea Urchins (Echinolampas lucae, Rizza tal-Ħama) and other crustaceans used to inhabit the sea floor. Fossil shark teeth may also be found indicating that this layer was formed in deeper water where wave action did not reach. One type of fossil scallop, which used to live during the Miocene was the Chlamys latissima (Arzella), which is closely related to the clams.

The Blue Clay, which often forms low slopes, is the softest rock type. Some molluscs, such as bivalves, snails, and coiled shells may also be found fossilised in this impermeable layer.

Although the Greensand is the thinnest layer, and it is only found exposed in few areas in the Maltese Islands, it is a very fossiliferous layer comprising fossils of large thick-shelled urchins such as the Domed Sand-dollar (Clypeaster altus, Rizza tar-Ramel).

The topmost Upper Coralline Limestone, which forms the upper plateaux such as at Dingli Cliffs is made up of marine sediments that used to live in shallow seas, and thus the fossil remains are similar to those of the Lower Coralline Limestone. Fossil scallops that have been found in the most recent layer, formed circa 15-10 million years ago and include that of the Chlamys latissima (Scallop, Arzella).

Some of the fossilised remains found in our rock lithology, are found in an exhibition at The Cliffs Interpretation Centre. These items have been provided by the National Museum of Natural History, found at Vilhena Palace in Mdina.