September return of the migrating birds 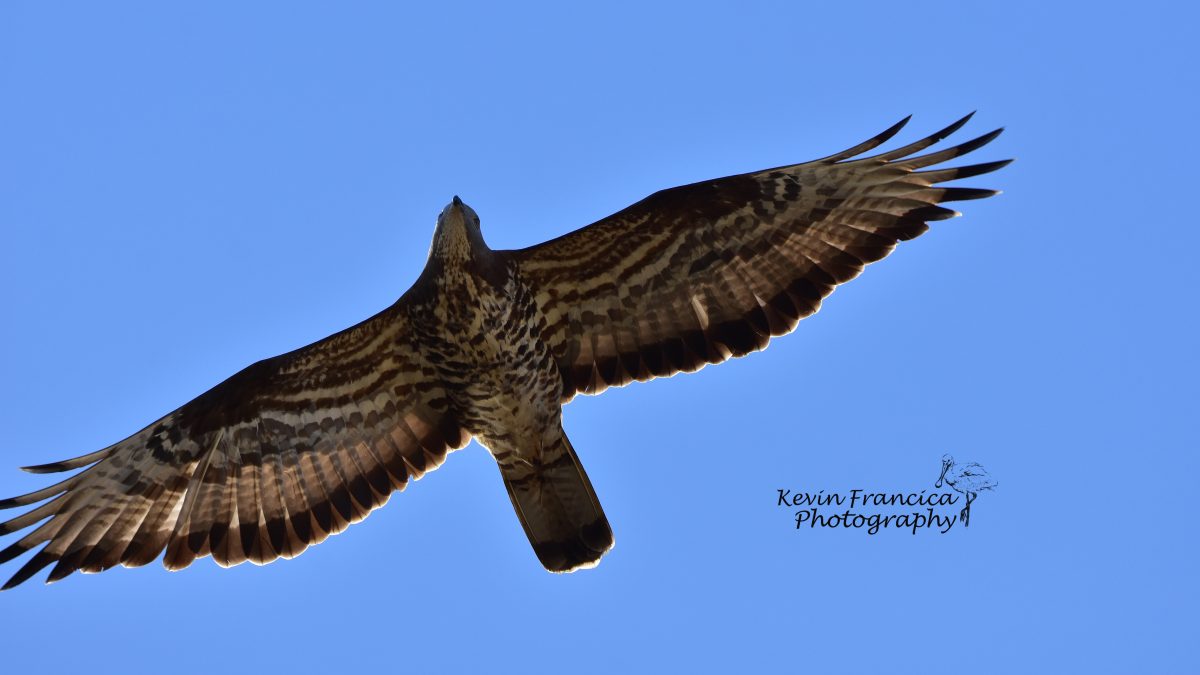 .Dingli Cliffs are located in the middle of the largest Natura 2000 network of designated sites in the Maltese Islands. As a Special Area of Conservation (SAC), this site, part of Rdumijiet ta’ Malta: ir-Ramla taċ-Ċirkewwa sal-Ponta ta’ Bengħisa, supports several habitats and species. Also being a Special Protected Area (SPA), this site is important for the conservation of several breeding seabirds along the cliffs.
There are other bird species which visit The Maltese Islands whilst migrating, such as the Pernis apivorus (Honey Buzzard, Kuċċarda) and the Circus aeruginosus (Marsh Harrier, Bagħdan Aħmar). Both these species are directly listed in Annex 1 of the Birds Directive, meaning that they are in requirement of special conservation to ensure their reproduction and survival.
The Honey Buzzard feeds mostly on insects, but also small mammals and birds. Soaring on flat wings, the sexes are quite easily identified by the plumage colour. As a long distance migrant, the Honey Buzzard uses magnetic orientation and visual memory to find its way, whilst avoiding large expanses of water. Instead, it often prefers to soar on thermals – rising air over land. The Marsh Harrier, also feeding on small birds, mammals and reptiles, is another migrating raptor, often associated with marshlands and wetlands. Both the Honey Buzzard and the Marsh Harrier can be sighted in the Maltese Islands during autumn and spring, with Buskett being one of the best birdwatching spots.
Another bird which is of least concern at the global level and not listed in the Birds Directive, is the European Bee-eater (Merops apiaster, Qerd in-Naħal), still worth mentioning due to its predominance during autumn migration in the Maltese Islands. In the Maltese Islands, its status changed over time from very common in the early 19th century to rare in the 20th century, but nowadays it is commonly sighted in early autumn. This exotic-coloured passerine bird is migratory and regularly heard or seen in flocks.
Birds in Europe breed in spring, and then they travel to their African wintering ground in autumn. The birds which migrate over the Maltese Islands follow the Africa-Eurasia Flyways, connecting the breeding grounds with wintering grounds, and including stop-over points in the Mediterranean. Although the Maltese Islands are not a major stop-over point, several bird species such as those noted above, may be seen migrating. A good place to glimpse migrating birds is the semi-natural woodland of Buskett, found about 2km from The Cliffs Interpretation Centre. Buskett provides food and shelter for birds, many of which roost overnight before continuing their journey.
Education is the way forward to continue protecting and conserving the environment and its biodiversity. The Cliffs Interpretation Centre acts as a continuous education source, such as hosting the first seminar, organised by a local ornithologist to hunters (link) The aim of such seminar was to enhance the local hunters’ knowledge and education on birds by taking photographs.
Furthermore, bird species that breed, visit or winter in the Maltese Islands may be sighted along The Cliffs Trail, devised by The Cliffs Interpretation Centre. A good spot to spot birds near Dingli Cliffs is the Clapham Junction area, which overlooks Buskett Gardens. This is one of the landmarks along The Cliffs Trail