Searching for Orchids at Dingli Cliffs 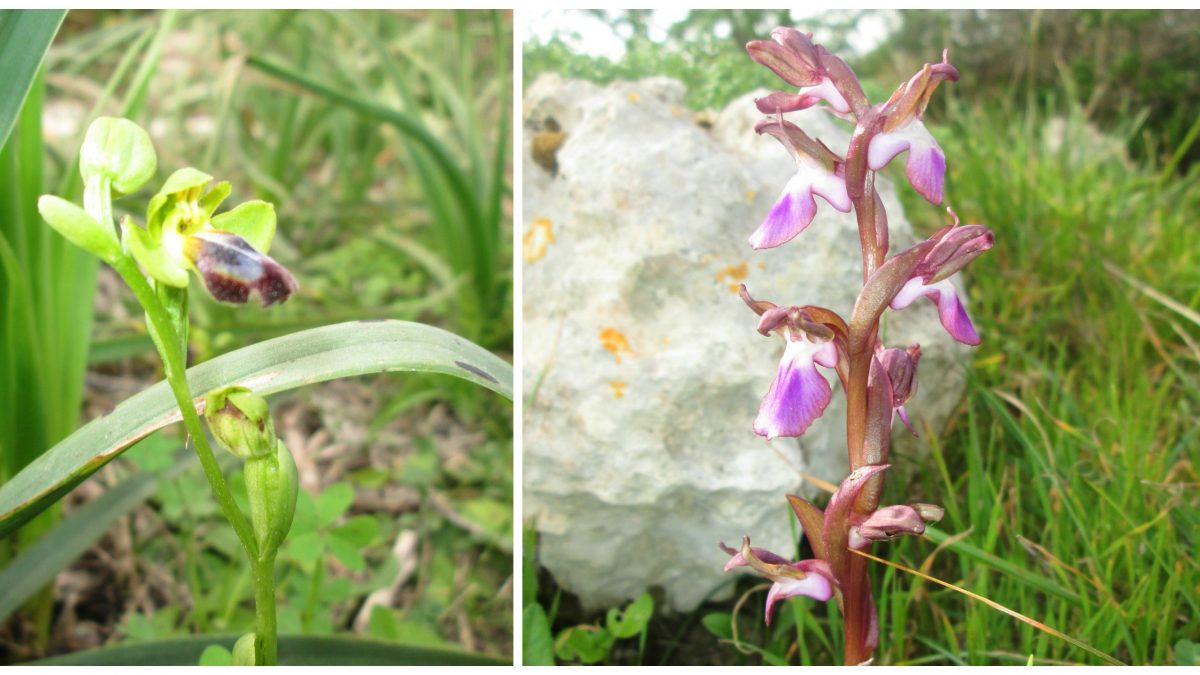 Orchids have been desired since antiquity, and in the Mediterranean region, the Ancient Greeks associated them with virility. Globally, over 25,000 species exist, making the orchid plant family, one of the largest.

Not only are orchids refined, they also use spectacular mechanisms to enable pollination. The Maltese Early Rainbow Orchid dispersed a scent, which is not detected by humans, but it resembles the pheromone of a female bee. The scent attracts male bees who attempt to copulate the flowers. While no true copulation takes place, the male bees end up collecting pollen, which is transferred from the flower to another one.  The Fan-lipped Orchid uses another ingenious mechanism….since the orchid lacks nectar, it resorts to the use of sticky substances on the stigma which still end up attracting insects!!

Both can be encountered in the garrigue environments of Dingli Cliffs along The Cliffs Trail from December to March.