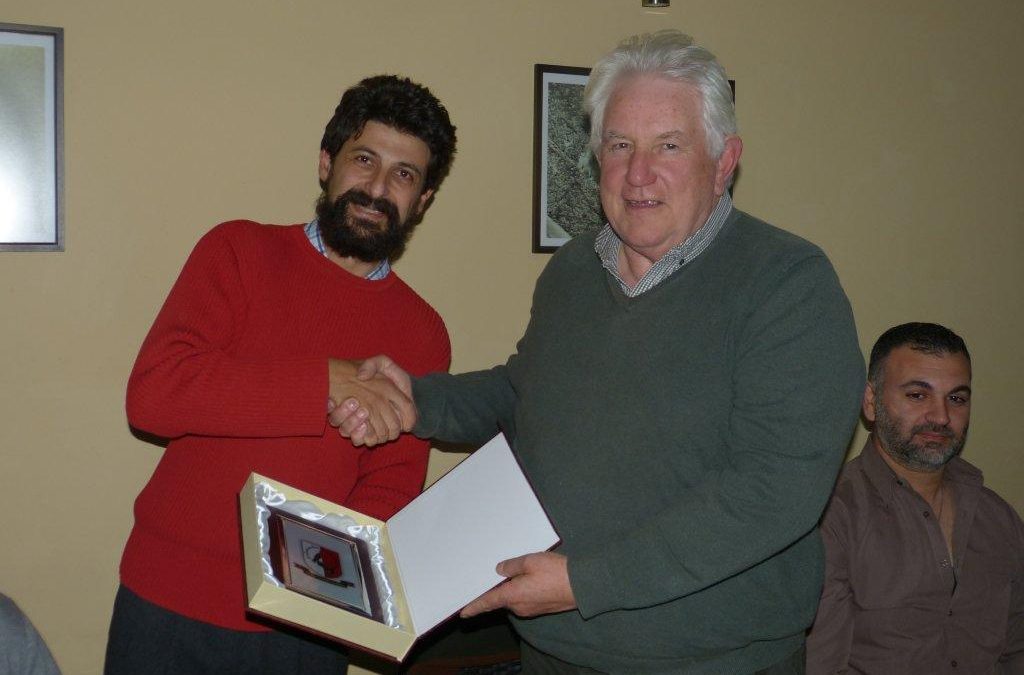 One such activity that has dominated Malta’s history especially since the 15th century is related to the rearing of falcons. The Knights of Saint John had to pay annual rent to the King of Spain in the form of two Peregrine Falcons (Falco peregrinus, Bies).  Several place names especially along coastal cliffs, such as Rdum il-Bies and Ras il-Pellegrin are attributed to the majestic bird, which also happens to be the fastest animal in the world, reaching speeds of over 200 miles per hour.  Since 2015, in the area of Wardija San Gorg, which is a section of The Cliffs Trail, produced by The Cliffs Interpretation Centre, two pairs of the Peregrine Falcons started breeding. There has been a very positive move to protect this species by various landowners and hunters, who have spread the word between them to keep monitoring their breeding status, whilst enjoying their free state.  Till this week the resident Peregrines were still observed along the lower coast of Dingli Cliffs.

Falconry entities in the Maltese Islands also favour awareness raising and the importance of protecting species of birds of prey. The two local falconers clubs in Malta have kept up practising the traditions of falconry whilst also researching birds. Fridericus Rex Malta Falconers Club hosted an event at The Cliffs Interpretation Centre in the beginning of March 2016, whereby renowned falcon breeder Mr. Bob Dalton, who has travelled the world, practiced falconry for about fifty years and written several books on falconry, was invited to share his experiences on falconry to locals. Mr. Luca Stocchi, an Italian veterinary and falcon breeder was another guest in the event held at The Cliffs Interpretation Centre.

A means to enjoy the majestic birds of prey is through the traditional practice of falconry. The Cliffs Interpretation Centre supports such an activity, which has almost become a lost tradition. The practice of falconry shall respect the current landusers and stakeholders by harmonizing this activity in line with current hunting and trapping seasons, whilst reciprocally, hunters, trappers and other related users keep on respecting this tradition.