Pungent garlic blooms in the wild 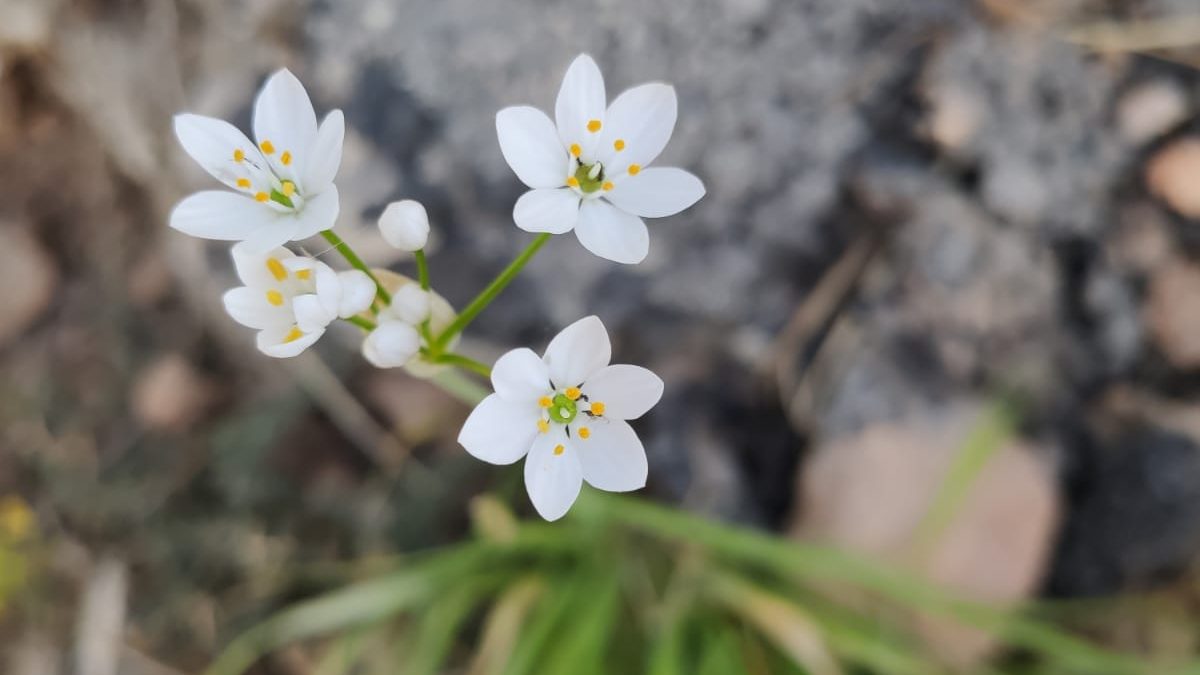 One of the cornerstones of the Mediterranean cuisine is garlic, its aroma and flavour complimenting all types of food dishes. It is not a surprise that the garlic has been part of the Mediterranean diet long before the great Greek and Roman civilisations. In fact, the garlic was known by ancient Egyptians, both in culinary and medicinal techniques.

Forming part of the Allium family, the garlic’s close relatives are the onions, shallots, leeks and chives. Allium comes from the Greek word “aleo”, meaning “to avoid” because of the pungent smell.

Although three Allium species are cultivated in local agriculture (Onions, Garlic, Leeks), about 18 different species of Allium are found in the wild in the Maltese Islands, in areas where they became naturalised. Naturalisation is the process by which a non-native species spreads in the wild and continues to maintain its population by reproduction. One scarce Allium species is endemic to the Maltese Islands, namely the Maltese Dwarf Garlic (Allium lojaconoi, Tewm Irqiq ta’ Malta). Amongst the most common species, which is indigenous to the Maltese Islands is the Hairy Garlic (Allium subhirsutum, Tewm Muswaf Salvaġġ).

The Hairy Garlic is widespread around the entire Mediterranean Region. It is a perennial herb which grows up to 50cm, with long hairy leaves along the margins. This species with pure white star-shaped flowers, prefers moist rocky places within the garrigue habitat of small spiny aromatic shrubs. The wild garlic can be easily recognised by its pungent smell, typical of the garlic.

Both the flowers and the leaves are edible raw or cooked and have a mild garlic flavour. Sometimes when in season, the kitchen of The Cliffs uses wild garlic flowers as a garnish to food dish and to add a garlic punch to the taste!  Garlic itself has been traditionally used as a cure for various ailments. Raw garlic was eaten during World War II as a disinfectant and antiseptic.