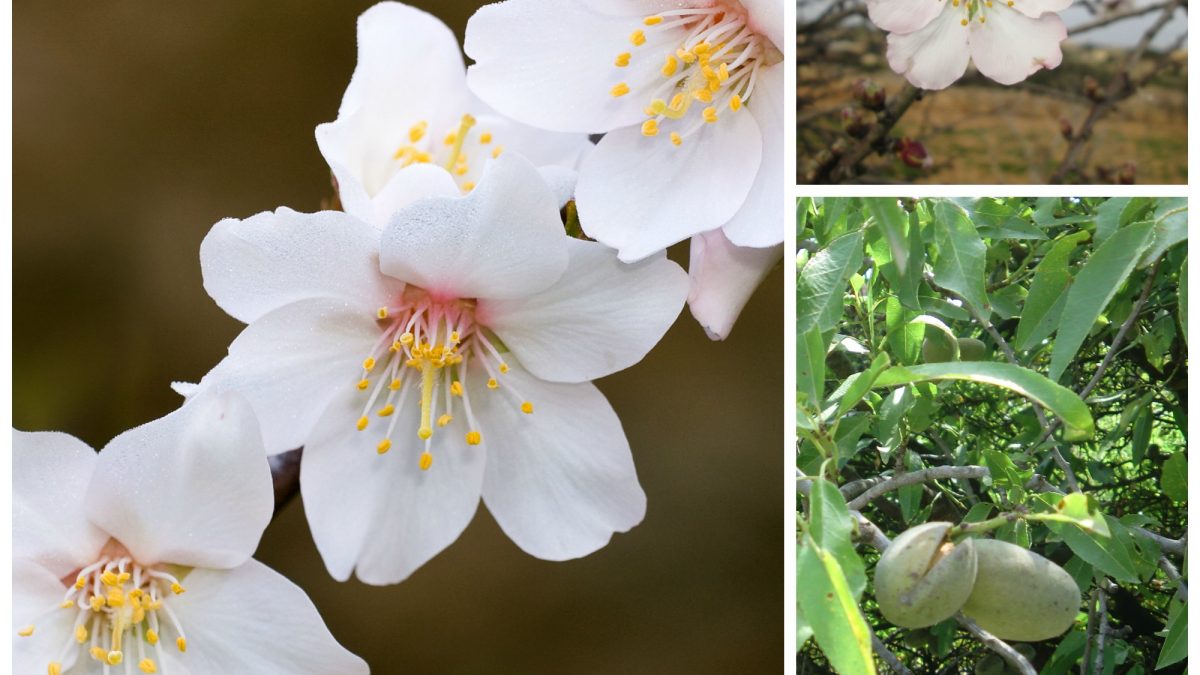 The spectacular blossom of Almonds in winter, often welcomes the new year. The early-flowering white and pink flowers are visible when the tree is barren of leaves, often regarded as a symbol of promise.

The Almond Tree (Prunus dulcis) is one of the oldest introduced and naturalised trees, domesticated since the Bronze Age (3000-2000 BC). The early blooming of the almond flower is mentioned up to ten times in the Hebrew Bible as a symbol of watchfulness.

The almond fruit matures later on during Autumn, often celebrated in the traditional feast of St. Martin, which is commemorated annually on November. Maltese gastronomy often comprises the almond nut, which are rich in Vitamin and essential minerals such as calcium and iron.

The Mediterranean climate is optimal for the Almond and in fact, there are several Almond Trees that can be encountered along The Cliffs Trail.