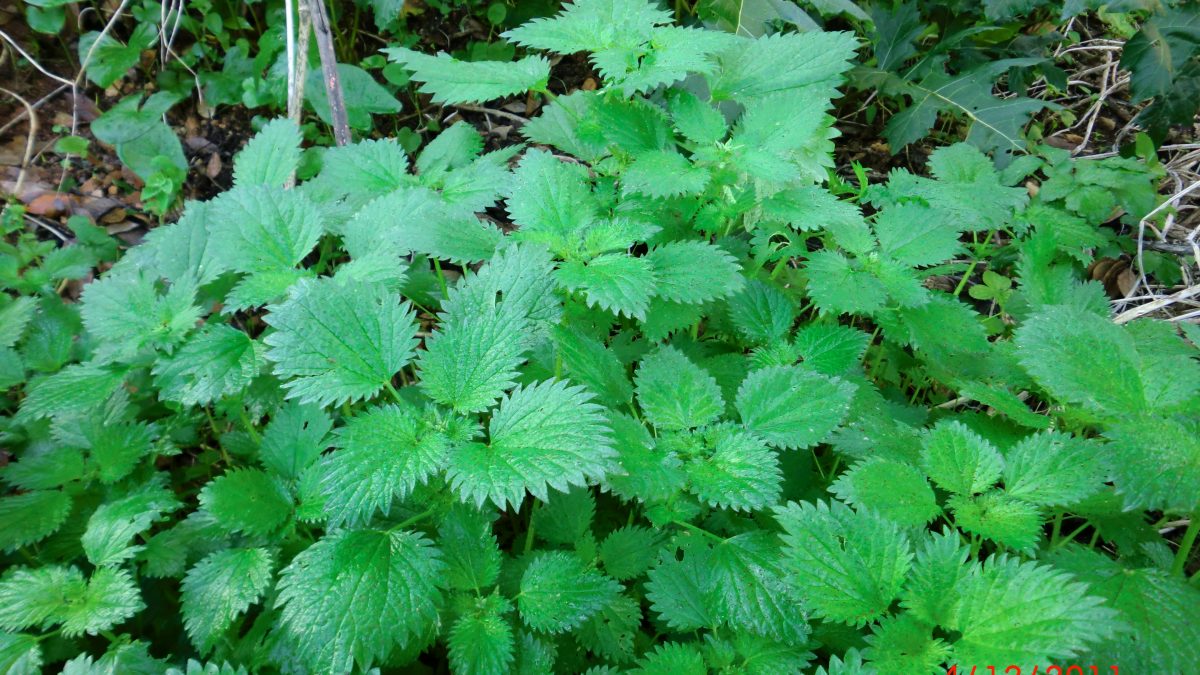 The lush Maltese countryside is now indicative of winter-time, associated with greenery and wild flowering plants. Amongst the plant which blends in the greenery, but which often gets one’s attention is the Stinging Nettle, having a notorious reputation for stinging the skin when the bristles on the leaves and stems are touched. In fact, the species’ latin name Urtica, is derived from the Latin verb urere, meaning “to burn”. The nettle is often familiar to most as a weed, partly because it thrives in disturbed soils.
The stinging sensation is brought about by chemicals, among which is histamine, which irritate the skin to protect the plant from predators. Such chemical is easily destroyed by heating, yielding many benefits.
Three species of nettles are found in the Maltese Islands, namely Common Nettle (Urtica dioca), Small nettle (Urtica urens, Ħurrieqa żgħira), Roman Nettle (Urtica pilulifera, Ħurrieqa taż-żibeġ) and the Large-leaved nettle (Urtica membranacea, Ħurrieqa komuni).
The nettle can be used to treat a wide variety of health ailments, including rheumatic conditions. The plant also contains substances which reduce inflammation, and if taken regularly, can help with hay fever symptoms. Traditionally, in the Maltese Islands, washing or immersing in warm water of boiled stinging nettles treats chilblains (seqej).
Since the nettles are common throughout Europe, the use of the nettle dates back to the Bronze Age in Denmark, when fabric was woven out of nettle fibre. At the UK, in Roman Times, nettle roots was used in the boiling of meat to tenderise it. Uniforms from Napoleon’s armada were woven from nettles. In the First World War, nettle cloth was manufactured in Germany and dye from the nettles was used to camouflage UK’s military uniforms in World War II.
While the nettles as usually regarded as weeds, they nevertheless are very nutritious to eat, and their flavour when cooked is similar to spinach mixed with cucumber. They are very palatable, and are best harvested when young. Nettles are rich in Vitamin A, C, D, iron, calcium, potassium and silica. In fact, January is the season when the nettles are young in the Maltese Islands and The Cliffs Interpretation Centre prepares fresh specialities, ranging from fried nettle leaves and Nettle soup.