History and archaeology: A stone’s throw away from The Cliffs Interpretation Centre 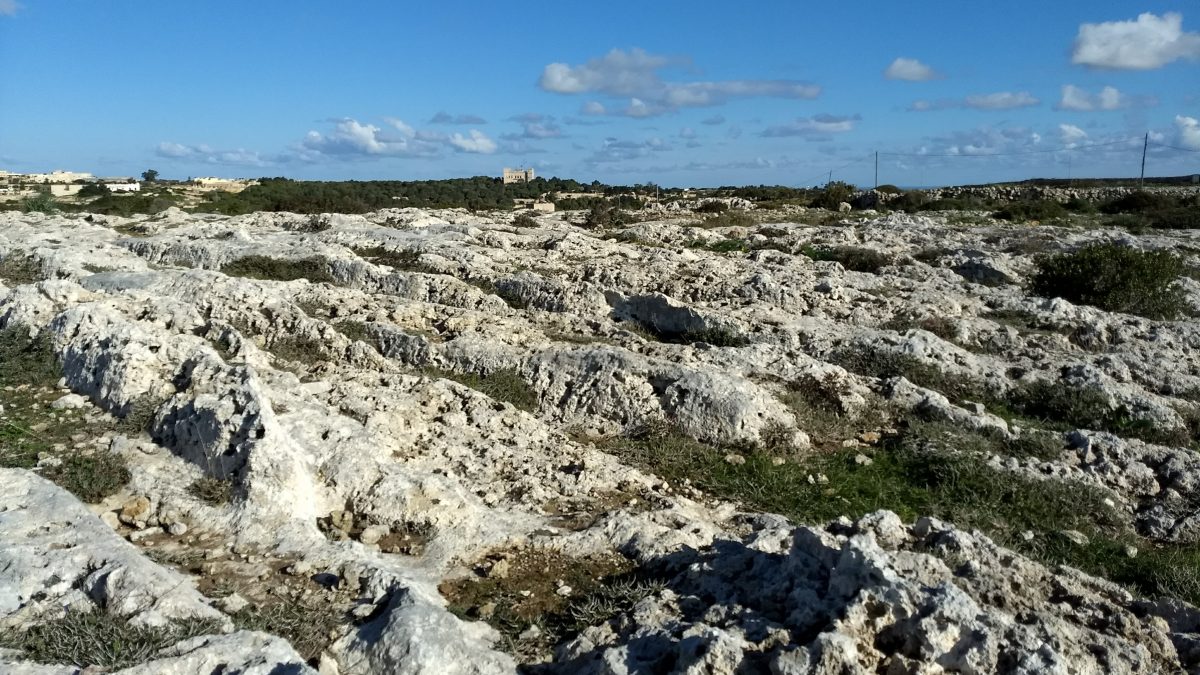 The geographic location of the Maltese Islands has been of strategic importance for human influence. Despite their small size, the Maltese Islands have a rich history, dating back to 5200BC when man first arrived during the Neolithic Age. Close to Dingli Cliffs lies the important archaeological site – called Clapham Junction, offering a way to return to Malta’s past, especially by the presence of cart ruts, tombs, a troglodytic cave complex and more.

The Cart Ruts, paired grooves within the rock surface are the major points of interest at Clapham Junction, named aptly so to recall the highly networked train station in London. Of 200 sites in which the cart ruts may be seen in the Maltese Islands, Clapham Junction has the densest intensity of cart ruts and is the most famous. However, the age and purpose of the cart tracks are still a mystery. What is known for sure is that the cart ruts predate the Punic Tombs that are found in the area, implying that these tracks were made before. Notions for the formation of the cart ruts vary from the transport of goods on sledges, irrigation systems, and even alien marks!

Nearby to the cart ruts is the natural depression of Għar il-Kbir, forming a cave complex of interconnecting caves, which was inhabited by people from Neolithic times till 1835. In 1637, a total of 117 people used to live inside the caves, with the caves having partitions to separate families, and places where animals used to be kept. There are also three Punic tombs in the area, identified by the shape of the chamber and the shaft. The Phoenicians used to colonise Malta from 7th Century BC to 3rd century AD.

To see for yourself the impressive Clapham Junction site and learn more about what’s known on this area, join us at The Cliffs Interpretation Centre for one of our “Pay-what-it’s-worth” tours. Tour B, consisting of an Audiovisual and Guided walk. Book by calling on 79642380, sending us an email at discoverdinglicliffs@gmail.com or filling in the booking form in our website at http://www.thecliffs.com.mt/book-now/. Then, when you join us for a tour, you first enjoy the tour, and at the end decide if and how much you want to tip. No hassle….no pressure!