Foraging for mushrooms…after the rains! 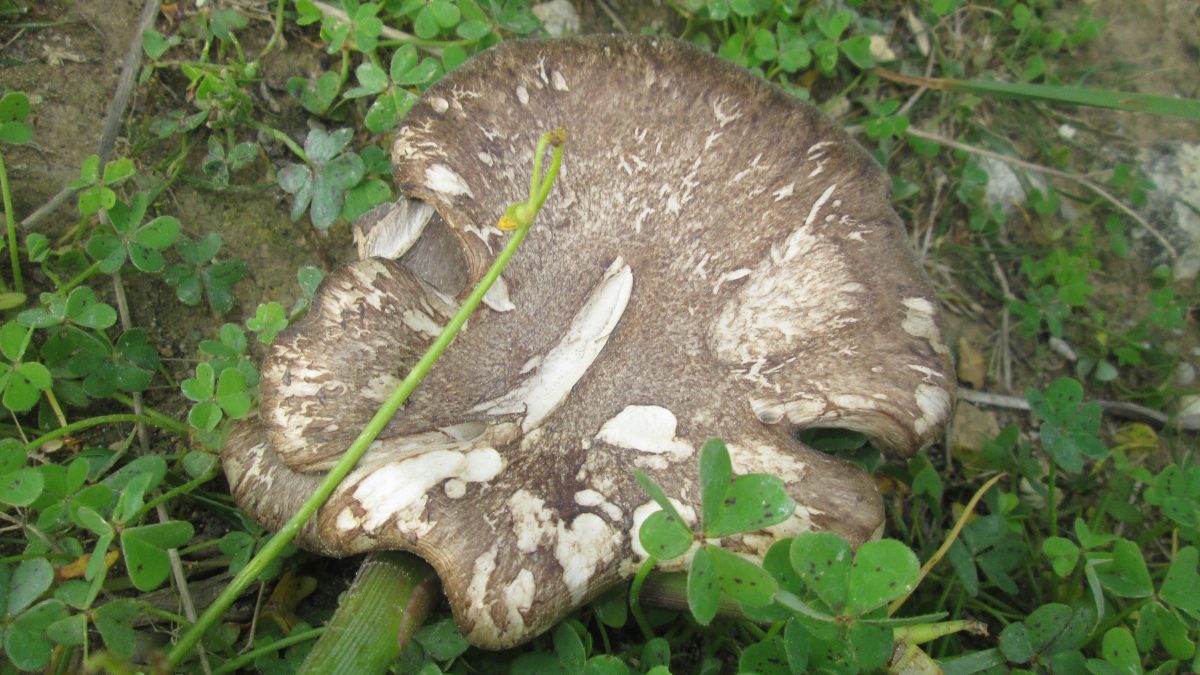 Mushrooms are the fleshy, spore-bearing fruiting of a fungus. The word ‘mushroom’ is often used to describe fungi that have a stem, cap, and gills under the caps. Amongst the mushrooms that can be found growing in the wild in the Maltese countryside, only one species is edible. This is the French horn mushroom (Pleurotus eryngii var. ferulae, Faqqiegħ tal-Ferla).

This mushroom can be found growing on the roots of the Giant Fennel plant (Ferula communalis, Ferla). Spores, produced on the gills, fall as powder from under the mushroom’s cap and the only place where the spores germinate for the growth of the edible mushroom is where there are the roots of the Giant Fennel. The mushroom has a relatively short stalk, and the cap diameter is often larger than 15cm. The French horn mushroom is indigenous to the Mediterranean region, and it is also found naturally in the Middle East and North Africa.

Eating mushrooms has several health benefits ranging from stimulation of the immune system to natural cholesterol lowering. Throughout history, humans have loved to eat edible mushrooms. For example, the ancient Egyptians regarded mushrooms as ‘sons of the gods’ and ‘plants of immortality’ and hence only the pharaoh could eat funghi, and the Greeks also wrote about their puzzling growth.

When the wild edible mushroom is in season, The Cliffs Interpretation Centre harvests it for two purposes – gastronomical and educational. Whilst this fungus can be used in innovative culinary dishes to promote its edibility, The Centre also educates visitors on the surrounding environment and how the edible mushroom signifies one of the hundreds of biodiversity forms in the Maltese Islands.