Early sprouting of the Wild Asparagus 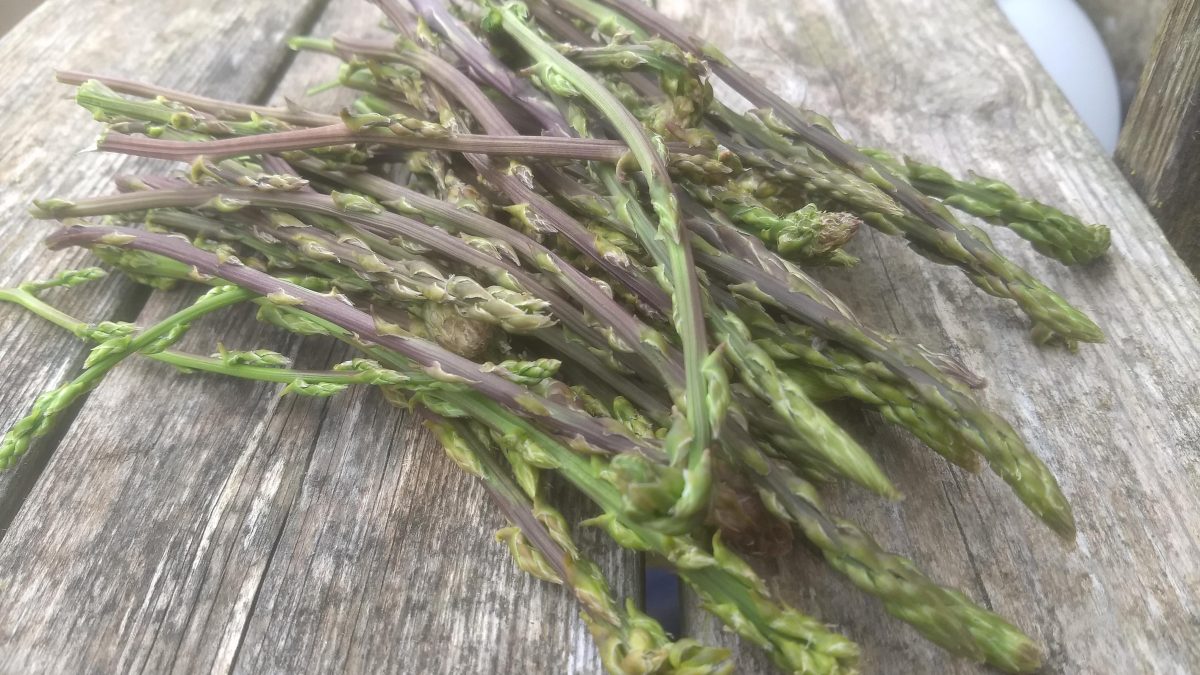 2020 has so far been characterised by dry spells with January being the driest in 13 years, and February being regarded as one of the driest throughout recorded Maltese meteorological history. The typical winter climate of the Maltese Islands, is typified by mild, wet winters, but the lack of rain this year has brought about conditions akin to droughts with an unusual state of dryness caused by insufficient rainfall during the wet season.
Apart from the consequences of water scarcity which are being felt by the agricultural sector, the lack of rain is also being manifested in wild plants.
Usually, spring in the Maltese Islands means time for wild asparagus foraging. However, this year, the young asparagus shoots have started appearing much earlier – as early as February. Early ferning of the asparagus (when spears mature, become woody and develop into fern-like spikes), are indicative of temperature and weather conditions. The hotter temperatures are and the less rainfall there is, the more rapidly the spears grow and open-up.
The edible shoots, which are soft and break easily when picking, grow straight up from the plant. The thin shoots are the edible bits, often with a uniquely bitter-aromatic flavour.
The wild asparagus is actually a type of uncultivated asparagus which grows on its own in the wild. The related cultivated asparagus has been cultivated for over 2000 years, with well-known culinary and medicinal benefits. The edible shoots have diuretic, anti-rheumatic and purifying properties. They are low in calories and sodium, and a good source of iron, vitamins, calcium and dietary fibre.
The wild asparagus is also foraged and processed in the kitchen of The Cliffs Interpretation Centre.