Cooking Wild Asparagus at The Cliffs 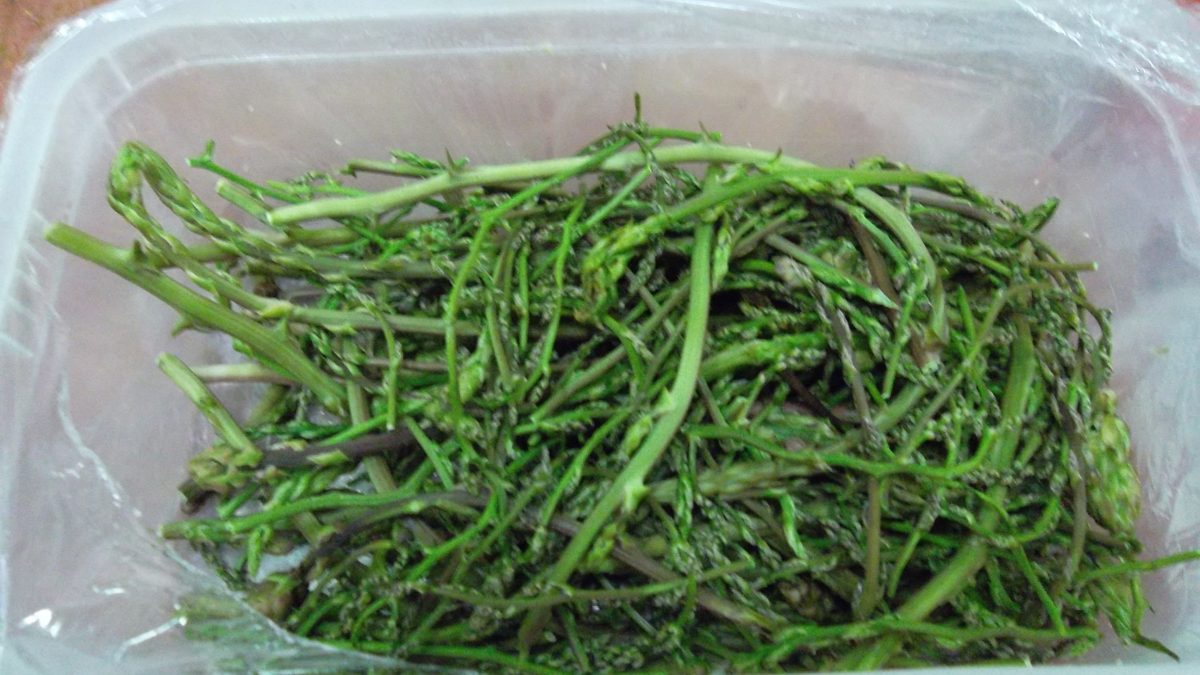 Did you know that the Asparagus can be harvested in Malta? The actual plant is called the Mediterranean Asparagus (Spraġġ Xewwieki, Asparagus aphyllus) and it is one of the circa 1100 species of wild plants that can be found in the Maltese Islands. The shrub is native to the Mediterranean Sea and is found in rocky places. At Dingli Cliffs, it is a very common shrub which is found within the garrigue ecological communities.

Tender shoots of the Wild Asparagus can be snapped from the growing shoot and then served in food dishes. The slight bitter taste is often the basis of many gourmet foods. The shoots can only be harvested, when in season, mostly during March and April. Throughout the rest of the year, the wild asparagus is a spiky, prickly bush with needle-like leaves.

The plant rhizomes also have medicinal diuretic and sedative properties and also reduce high blood pressure. The Asparagus has been used in gastronomy since Egyptian times and the oldest recipe for cooking asparagus is found in the oldest surviving recipe book.

The Cliffs Interpretation Centre has focused on thinking outside the box from its inception to amalgamate education with gastronomy. In fact, during the Asparagus season, the local wild asparagus is harvested from the Dingli Cliffs area and cooked at the kitchen of the Centre to be served as a side dish to the seasonal specialities.