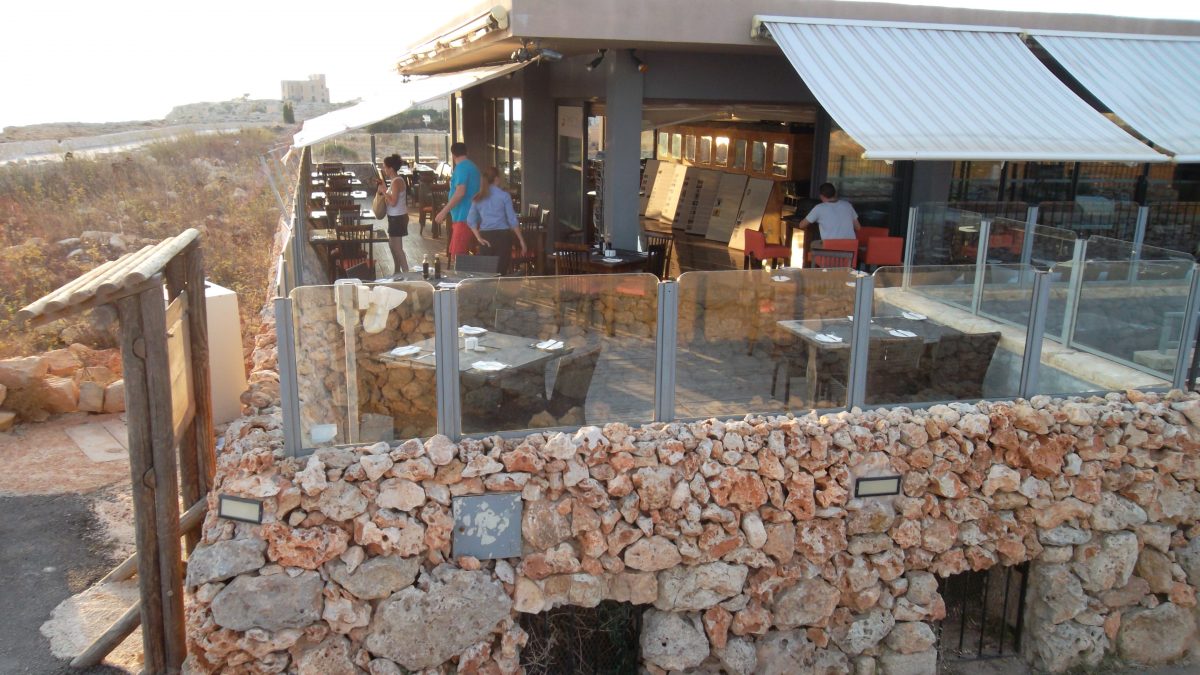 The European Union’s Habitats Directive is the nature legislation which identifies, protects and conserves protected areas of several species and habitats. The company which runs The Cliffs Interpretation Centre was formed in 2007. This corresponds to the same year in which the latest amendments to the Habitats Directive were made, and the initiation of the Maltese project for the establishment of management plans for Natura 2000 protected areas (complying to the Habitats and Birds Directive).

From the beginning, The Cliffs Interpretation Centre strived to promote the conservation of biodiversity through the dissemination of information, whilst contributing to socio-economic development of the nearby protected site. The Centre has thus been involved in several aspects.

As an entity of information distribution, the Centre has organised and led several lectures and talks to local clubs, non-governmental organisation (NGOs) and students (Link). It has also corresponded with persons regarding several environmental issues at Dingli Cliffs e.g. newly recorded bat species, migrating sperm whales, pairs of Peregrine falcons breeding at Dingli Cliffs, etc… As a stakeholder, The Cliffs Interpretation Centre has hosted several events including the 2014 media conference of World’s Biodiversity Day by MEPA, the then national authority, environmental book launches, together with two stakeholder workshops for the development of the Natura 2000 management plan of the area.

Within last year, The Cliffs Centre has upgraded its eco-tour packages that highlight the surrounding areas’ ecology, history and gastronomy. Headmasters of secondary schools have been notified of school outings (Link) organised to enhance general knowledge about the ecological interconnections at Dingli Cliffs, together with other learning institutions such as Institute of Tourism Services (ITS) and the University of Malta. The tour packages have also been devised to attract different tourists and visitors interested in the area, both in self-guided and guided walks along The Cliffs Trail map (Link). The Centre has also met with various tourist Destination Management Companies (DMCs) to encourage tourism, together with local companies to organise educational and recreational activities for employees.

Malta’s national Tourism Authority has also been informed of the upgraded packages to encourage tourism during the off-peak months. The Centre has also been featured as one of the natural attractions (MTA Website link) of the Maltese Islands. The Cliffs was also invited and participated in various workshops and meetings, including the EU’s REFIT programme on the EU’s Habitat Directive which protect habitats and species, training workshops on eco-tourism and sustainability, etc…

As an agent of information dissemination, The Cliffs Interpretation Centre uses its website and social media to regularly update web visitors about the surrounding environment. Monitoring of certain fauna species is also related to increasing general knowledge of the natural diversity at Dingli Cliffs. Several educational material is available at The Cliffs Centre for visitors who arrive at The Cliffs Interpretation Centre such as published magazines by the European Commission and children’s educational colouring pages, together with a selection of environmental books and post cards for sale.

The Cliffs Centre aims to provide a comprehensive experience to visitors, using innovative means of communication. Even the food that is served gives an educational input – that of informing visitors of the biological diversity at Dingli Cliffs and the wide range of local wild and semi-produce that can be sustainably used.

All this has been in line with the Project Description Statement which was kept as a bible and also improved when it comes to ecological issues.