Completion of the latest mediator task between The Cliffs Centre, ERA, research and local stakeholders 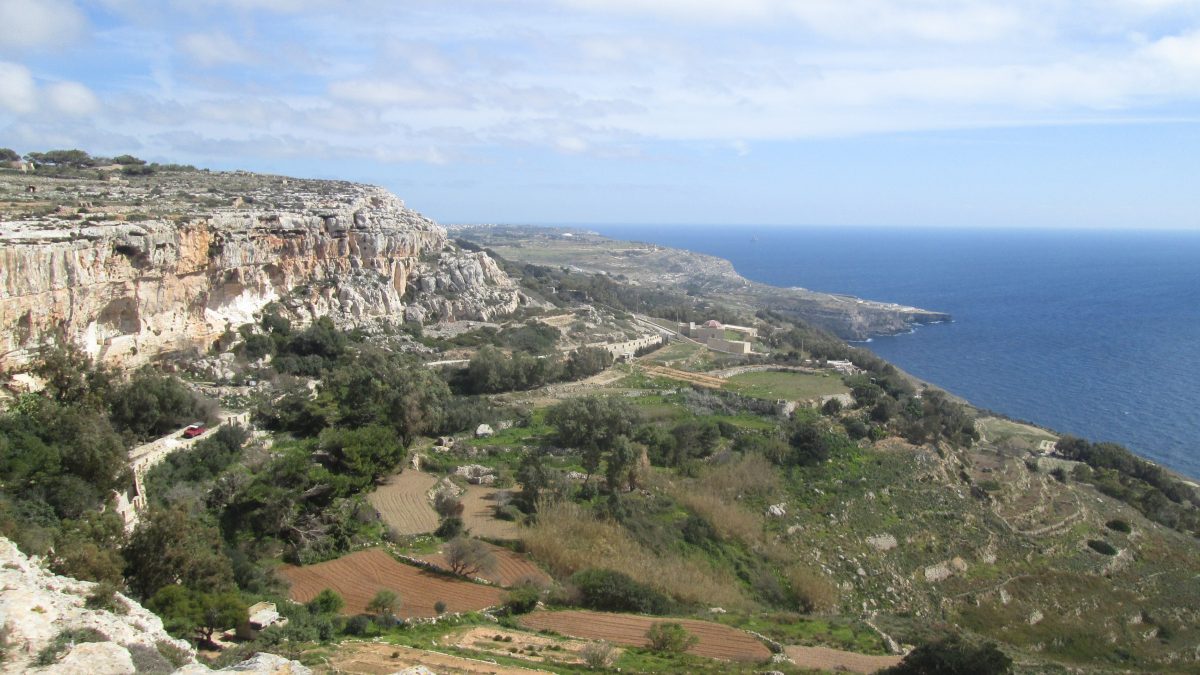 The largest network of protected areas in the EU is Natura 2000, comprising of sites where rare species listed under the Habitats Directive and the Birds Directive thrive. Dingli Cliffs are part of “Rdumijiet ta’ Malta” Natura 2000 sites, comprising both Special Areas of Conservation (SAC) and Special Protection Areas (SPA).

The management plan which was finalised in March 2017, identifies conservation objectives and management actions that are required to maintain and conserve the site, all with stakeholder involvement. In the management plan, The Cliffs Interpretation Centre, is mentioned in relation to it being an educational site.

One Code of Action is the lobbying with site stakeholders and users for the conservation management of the site. The Environment and Resources Authority (ERA) leads the effort, however requiring the input of local mediators between the different landusers and stakeholders. Hence, “other entities that should be utilised for the success of this action are…The Cliffs Interpretation Centre, all present and operating within the site.” (ERA, 2017,  p. 300). With regards to the management structure for the site, the overall management of the site is with ERA, the lead authority, however The Cliffs Interpretation Centre is considered as one of the competent partners for the management of the cliffs area (ERA, 2017, p. 312).

The Centre is a major stakeholder at Dingli Cliffs, striving to ensure a continuation of informative educational services and to maintain a positive balance between landowners, land users and stakeholders. A recent endeavour by The Centre completed just this week was its role as a stakeholder, contacted by ERA to identify landowners of Dingli Cliffs, provide access to the sites and join scientists from the University of Malta and a local environment services research company for a survey commissioned by ERA on a type of Annex II fauna species, listed in the Habitats Directive.

Apart from the regular eco-walks organised by The Centre, it has managed to bring together different landusers together. The Cliffs Interpretation Centre represents all types of stakeholders in the area, and thus it is always willing to act as a stakeholder intermediary.