Can we apply the lessons of early response to the health crisis to the global biodiversity crisis and the decline in pollinators? 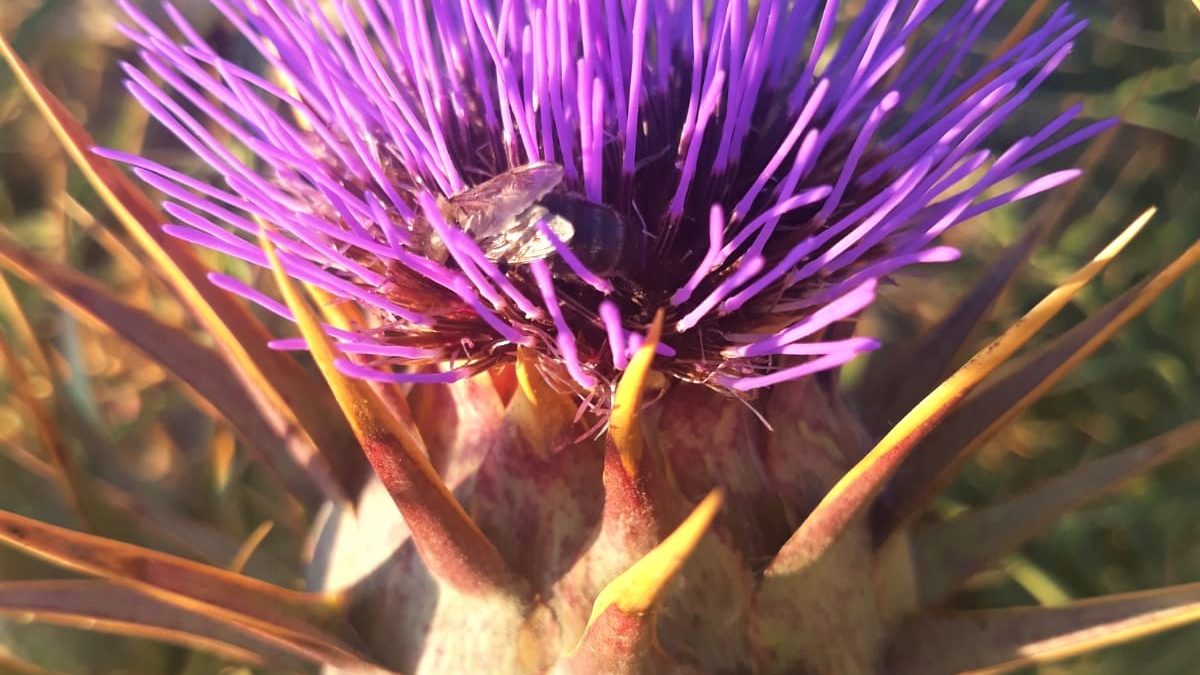 Covid-19 has shown us how we need to learn to adapt to a ‘new’ normal at a very fast rate. This need to adapt for the virus can also be replicated for the global crisis of biodiversity loss. Looking at the global system, one of the weakest links is the threat of biodiversity loss caused by the decline in the world’s pollinators. Any loss of biodiversity is a matter of public concern, but losses of pollinating insects could be quite troubling because of the potential negative effects on plant reproduction. The whole world needs to prioritise on the important role of pollinators, especially when considering that the global food system directly links nature with the economy, agriculture and even nutrition.

Pollination is an ecological service, essential to human life. As pollinators visit flowers to drink nectar and feed on pollen, they transfer pollen to and fro different flowers, helping both wild and cultivated plants to reproduce. Pollination is critical in agricultural systems with more than 75% of the world’s cultivated crops requiring insect pollinators in a third of all farmland. One out of every three bites of food is provided by pollinators. Translated into currency, between €200-530 billion of agricultural production is reliant upon pollination. Whilst our dependence on pollinators is growing, there has been a generic decline of pollinator species at the global scale.

Managed and feral honey bees (Naħla ta’ l-Għasel, Apis mellifera) are experiencing population declines due to various factors, including introduced parasitic mites, pesticide misuse, bad weather, threats from other species or sudden colony death caused by the Colony Collapse Disorder (CCD). Even in the Maltese Islands, the lack of winter rains causes stress on the bees, with resultant poor harvests for spring and summer honey.

Although the role of honey bees is important for pollination, they share the task with other insects such as wild bees, butterflies, moths, bee flies, flower beetles and more. Hence, even non-Apis bees and other invertebrate pollinators are declining and their loss may be even more alarming to crop yield costs than the loss of honeybees. Even some vertebrate pollinator species, like birds and bats are threatened with extinction.

The loss of pollinators could result in negative implications for farming, since many crops, including fruits, vegetables, seeds and herbs are directly dependent on insect pollinators. In Malta, 15% of the total crop economic value of agricultural production of fruits and vegetables depend on pollination services. Furthermore, pollinating insects are not just responsible for pollinating crops – 90% of global wild flowering plant species depend on the transfer of pollen. Changes in wild plant populations caused by declining pollinators could impact animal communities, including birds, mammals and insects which are dependent on such plants. Whilst the world is experiencing the postponement of many activities, it is clear that we need to apply the hard lessons from the coronavirus outbreak and apply them to the biodiversity loss crisis. As with Covid-19, taking proactive steps to protect biodiversity and pollinators is a matter of timing. The role of education in raising awareness about the need to protect biodiversity is clear. Even minor positive gestures, such as planting more native flowering plants and herbs in the balcony or in pots at home and limiting pesticide use could make a positive difference. Even choosing local Maltese honey can help to support the honey bees and the local beekeepers!