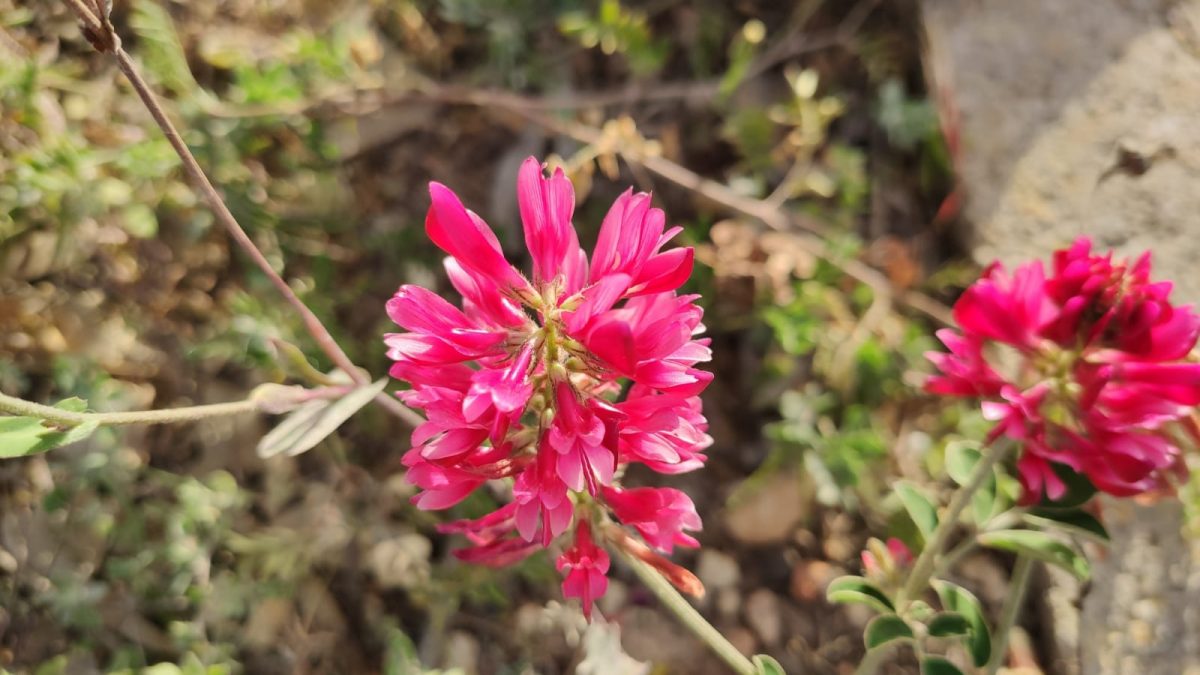 Forage can be described as plant material that is eaten by grazing livestock. Amongst the herbaceous legumes which are used for forage in the Mediterranean basin is the Sulla (Hedysarum coronarium, Silla). It is a highly palatable, nutritious and productive forage for ruminant production. Sulla originated in the western Mediterranean region and North Africa and was domesticated only recently, in the 18th century in southern Italy and Sicily. Having a high drought tolerance, it has been used for forage in semi-arid and arid regions. It is regarded as a pioneer species in poor, compact and degraded soils and, as an N-fixing legume, improve soil fertility for the following crop.

In the mid-19th century, the Sulla was abundantly produced in the Maltese Islands during the rainy season. Whilst fodder plants such as legumes and cereal are agriculturally cultivated as fodder plants, the Sulla is one of the species which can also be found in the wild, considered as introduced in the Islands and spread on its own. Two varieties may be found, one drought-resistant with tall-stems is found in isolated areas and another more common on clay slopes in the north and north west of Malta, being ideal for grazing by sheep and goats.

The plant is quite upright, with thick, succulent stems that become slightly woody after flowering. The flower heads are racemes of 10-35 florets, light pink to bright red and crimson, each 3-6 mm long. Nectar collected from the Sulla is important for the production of two types of honey in the Maltese Islands, the spring blossom honey (yellowish with viscous consistency) and the multiflora honey (dark amber to dark brown with liquid consistency) harvested from May to August.