A fruit of many colours and uses: The prickly pear 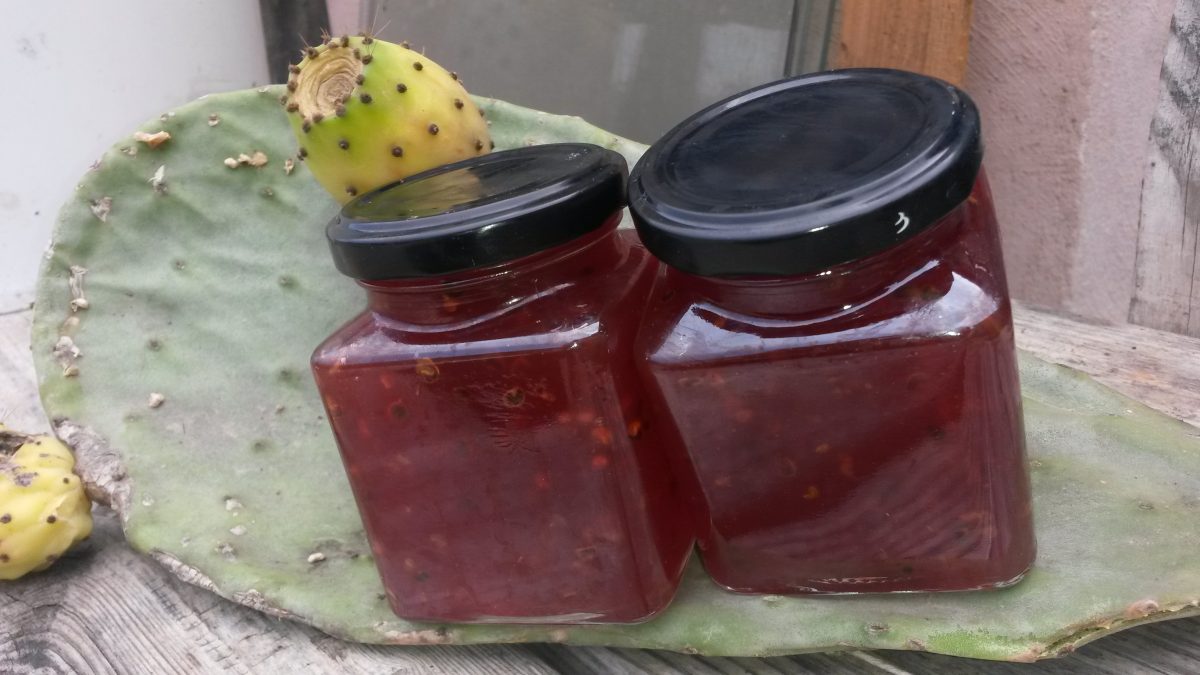 The fruit of the prickly pear, covered all over by minute spines offers much more than what meets the eye. Careful peeling of the thick outer skin exposes the edible fruit with a bright red, wine-red, green or yellow-orange flesh containing many tiny seeds.

Like all cacti, the Prickly pear (Opuntia ficus-indica, Bajtar tax-Xewk) actually originated in the American continent, and it was brought to the Mediterranean by Columbus in the late 1400s. The tree thrives in the warm Mediterranean climate of the Maltese Islands. The fruits, locally differentiated by colour, as Aħmar-Ingliż (red), Abjad-Franċiż (white) and the Isfar-Malti (yellow) is often harvested in late summer.

The prickly pear is also useful in terms of its health benefits. The fruit, which is often eaten by itself is rich in anti-oxidants and Vitamin C. In the past, the prickly pear has been traditionally used to provide relief from stomach ache, bone pain, insect stings and even burnt skin.

The fruit is also produced in several food items and local produce. At The Cliffs Interpretation Centre, the fruit of the prickly pear is produced into jam and is available for sale, together with other seasonal wild and semi-wild produce. Moreover, the prickly pear chutney is served with local food platters to highlight this often neglected fruit.